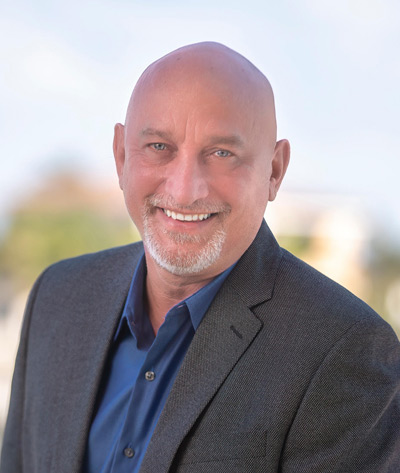 Robert “Bob” Zaccardo is a lifelong entrepreneur and seasoned business connector, advisor, and mentor with over three decades of experience building marketing and operations relationships within the sports, retail, and entertainment industries.

As a former athlete, Bob was CEO and Founder of Branded Sports Media, an experiential sports marketing firm specializing in consumer engagement through stadium and arena marketing activations at the world’s largest sporting events. His leadership resulted in the company forging strategic partnerships with the likes of the NFL, MLB, NBA, NHL, NASCAR and the NCAA.

Bob has successfully negotiated agreements amongst the Fortune 500 elite, and has partnered with CPG brands such as P&G, Pepsico, Kraft/Mondelze International, Kelloggs,  and Coca Cola. Amongst media conglomerates, Bob and his companies have provided solutions for the likes of CBS Radio, Direct TV, Showtime, and the History Channel. He has also had success within the entertainment sector working with Sony, the MGM Grand Casino, Sharp Electronics, and Sirius XM Radio.

Bob believes the key to his success is his strong faith and his relationship with his family, of which he has been married to his wife Lucille for 31 years and together have two amazing kids.