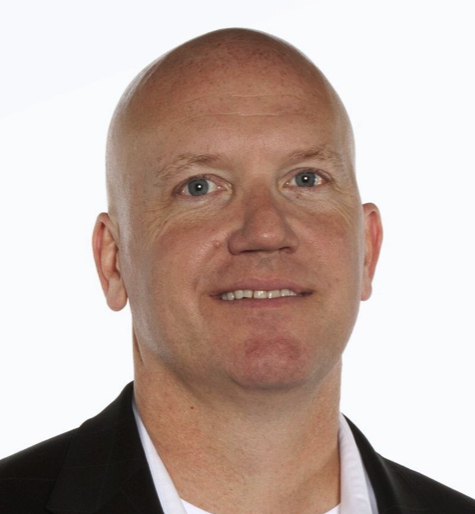 This impressive breadth of business roles comprises some of the skill sets that Rich brings to us from an exciting career that has spanned multiple industries. A broadly capable business leader, Rich was a 20+ year veteran of The Coca-Cola Company before joining SKUx. While at The Coca-Cola Company, Rich served in key Director-level positions of Strategic Planning, Marketing, Brand Innovation, and Customer Innovation Business Development. He has worked on many top, billion-dollar consumer brands including Coca-Cola, Fanta, FUZE, NOS, Powerade, smartwater, Sprite, vitaminwater, and others.

During his career at The Coca-Cola Company, Rich worked on business development with numerous National and Strategic account customers including the Olympics, Disney, Houston Texans, Atlanta Braves, NCAA, Royal Caribbean, Walmart, Target, Wegmans, Publix, 7Eleven, Circle K, McDonald’s, Burger King, Sonic, Brinker, Focus Brands, and many others. Well known for his creativity, Rich has been granted over 80 patents as either an inventor or coinventor of new products, packaging, sales equipment, and merchandising; Rich is the only associate in the 130+ year history of The Coca-Cola Company to have patents across these varied categories of intellectual property.

Prior to The Coca-Cola Company, Rich was a Senior Consultant at Deloitte where he worked with Consumer Goods, Retail, Government, and Industrial Products clients. Rich specialized in strategy development and IT planning with Deloitte.

After graduating from college, Rich began his professional career with General Dynamics as an aerospace engineer on a classified Navy stealth aircraft development program. He next moved to Lockheed Martin as part of the Engineering and Manufacturing Development of the F-22 Raptor fighter playing a key role in tis aerodynamic design. Later, Rich researched aerospace technologies for the NASA High-Speed Civil Transport that underpin today’s supersonic airliner developments.

Rich is highly educated and holds four degrees, including a Bachelor of Aerospace Engineering from Georgia Tech, a Master of Science in Marketing & a MBA in Finance – both from Georgia State University, and a Doctorate in Management with a focus on Strategic Innovation from the University of Maryland University College.

In his spare time, Rich enjoys spending time with his children, family, and friends. He also volunteers for the U.S. Selective Service System, the scholarship programs of Georgia Tech, and local youth athletics. He resides near Atlanta.