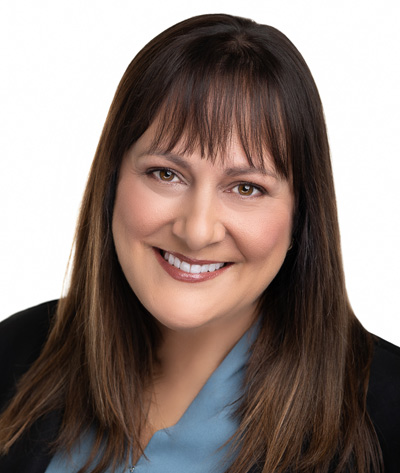 In her most recent role, Karen served as VP of National and Shopper Marketing at Albertsons Companies, where she managed a team of shopper marketers and agencies tasked with supporting CPG vendors in their efforts to amplify targeted in store and digital marketing efforts across the chain. Karen was also instrumental in managing digital partnerships and launching Albertsons’ Performance Media powered by Quotient.

A widely respected leader in the consumer goods and retail industries, Karen is globally recognized as a thought leader in retail, shopper marketing, eCommerce, digital and promotion activation having managed hundreds of millions in promotional budgets.

Today, Karen participates in several organizations supporting women in the workplace and community, including NEW (Network of Executive Women), and was Co-Founder of WIIN (Women’s Inspiration and Inclusion Network) for Albertsons Companies. Karen is a P2PI (Path to Purchase Institute) faculty member and has been recognized in the industry multiple times, to include Progressive Grocer’s 2016 Top Women in Grocery and 2017 Women of Excellence – Collaboration awards.

In 2018, she was named by Retail Info Systems a “Top Ten Mover and Shaker in Retail”, as well as being inducted into the P2PI’s 2018’s Shopper Marketing Hall of Fame, which recognizes top retail industry leaders who have made a significant mark across the industry.

Karen has an MBA from the University of Oregon and a BA in Business Leadership from University of Puget Sound. She resides in Boise, Idaho, with her husband Steve, two teenage children Courtney and Henry, and bulldog Pippa.