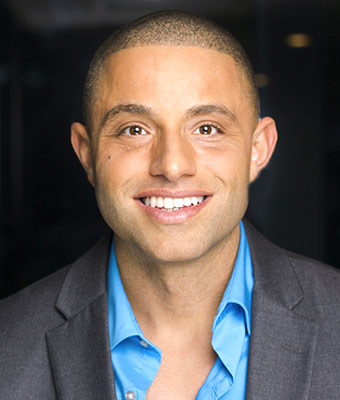 Bobby Tinsley is a highly sought after advisor, investor, entrepreneur, author, and former recording artist who has helped inspire and impact organizations across the globe for nearly two decades. He has a diverse skill set and background which includes expertise in marketing, organizational culture and performance enhancement, sales leadership, distributed ledger technology, and partnership development.

Bobby has negotiated major licensing agreements with well-known publishers such as Sony Pictures Entertainment, and advertising agreements with many of the largest REITs in North America including Simon Property Group, Westfield Group and Brookfield Properties Retail Group to name just a few. His experience also includes work within the music and entertainment industry, specifically licensing content for television and film and dealing in public relations and celebrity representation.

His drive and unique business acumen began early in his career as an international music recording artist and led to him achieving several charting singles. In 2005, he became one of the few artists in US history to have an R&B-themed song chart on the Top-40 Christian Music Pop charts.

Bobby thinks outside the box, and is the author of the book “The Difference – You Can Change the World.” This deep desire to make a difference and see others succeed has led him into philanthropic work, and strategic alliances with organizations that desire to do the same.